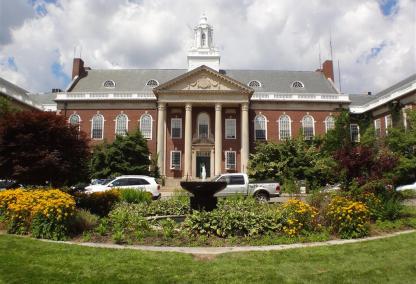 From an educational perspective, Newton has 15 elementary schools, 4 middle schools and 2 high schools – Newton North and Newton South. The new Newton North High School opened its doors in 2010 and, at a price tag of $200 million dollars, it is considered one of the most expensive high schools ever built in the Commonwealth of Massachusetts.

Newton has a strong public transportation system which includes commuter rail service into North Station as well as bus service to Boston, Cambridge and surrounding communities.

Newton is one of the communities through which the Boston Marathon runs, with the infamous ‘Heartbreak Hill’ stretch commencing alongside Newton’s City Hall. Newton is also home to Crystal Lake, a 33 acre natural lake with public beach and bath house. Newton also borders parts of the Charles River with its recreational offerings.

Highly regarded for its quality of education, strong sense of community and beautiful homes, Newton has often been voted as one of the 10 best U.S. communities in which to live