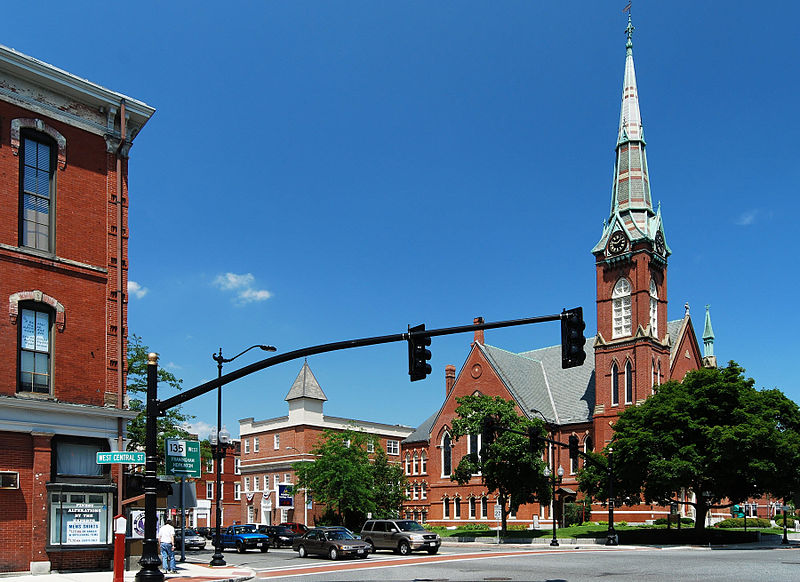 Natick was first settled in 1652 by John Eliot, a Puritan missionary born in Widford, Hertfordshire, England who received a commission and funds from England’s Long Parliament to settle the Massachusett Indians on both sides of the Charles River, on land deeded from the settlement at Dedham. They were called Praying Indians – Natick was the first and for a long time served as the center of Eliot’s network of praying towns. While the towns were largely self-governing under Indian leaders, the praying Indians were subject to rules governing conformity to English Puritan culture (in practice Natick, like the other praying towns, evidenced a combination of traditional and English culture and practices). Eliot and Praying Indian translators printed America’s first written Bible in the Algonquian language.

Natick Center, which is also known as Downtown Natick, is located at the intersection of Central Street and Main Street and serves as the civic and cultural hub of the town.

Highly regarded for its quality of education, strong sense of community and beautiful homes, Newton has often been voted as one of the 10 best U.S. communities in which to live