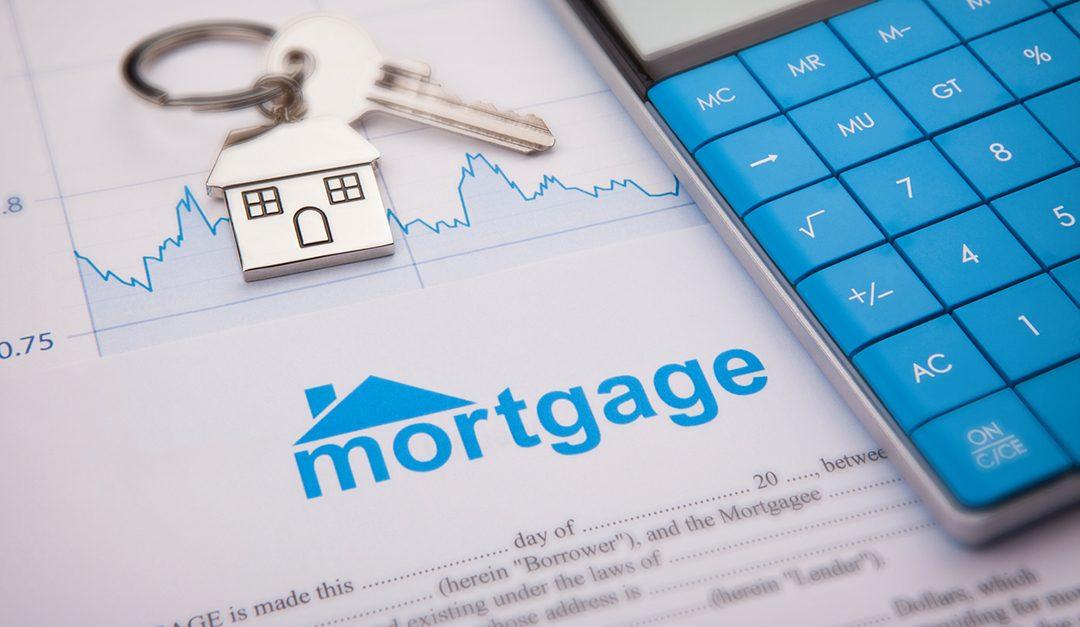 “The pace of the recovery in economic activity and employment has moderated in recent months, with weakness concentrated in the sectors most adversely affected by the pandemic,” the FOMC added to its updated policy statement.

The Fed added that it will watch “progress on vaccinations” with regard to the path of the economy. The CDC estimates that since Dec. 14, over 24 million vaccines have been administrated.

As for asset purchases, the FOMC also made clear that the committee is waiting for “substantial further progress” on economic recovery before they begin to taper their bond purchases of $120 billion a month. Overall, Federal Reserve purchases have helped to drive mortgage rates and other loan interest rates to the lowest level on record by boosting competition for bonds, which compresses yields.

In response to the FOMC’s meeting, Mortgage Bankers Association Chief Economist Mike Fratantoni said economists are now asking whether a burst of inflation and a quick drop in the unemployment rate, will be sufficient enough to cause the Fed to at least begin thinking about slowing their asset purchases. “The announcement of such a change in plans would impact market rates well in advance of the actual change,” Fratantoni said.

Powell also expects to see inflation readings tick higher in the coming months, however, that spike would likely be brief. He said the Fed plans to be patient and likely not even react immediately if small changes do occur. The Fed also once again applauded the housing market for its resilience throughout the pandemic – thanks to low mortgage rates and such high demand.

“There was a lot of pent-up demand. It’s a one-time thing happening with people who are spending all of their time in their house and thinking ‘I need a bigger house or I need another house.’ But this is a one-time shift in demand that we think will get satisfied, and supply will be called forward so price increases are unlikely to be sustained,” Powell said.

The housing industry is keeping a close eye on the Biden administration’s proposal of a $15,000 first-time homebuyer tax credit. If passed, the funds could be accessed immediately by the buyer at the closing table. Biden’s tax credit is more of a possibility now that both Senate races in Georgia went to Democrats.

Lawrence Yun, chief economist at the National Association of Realtors, thinks Biden’s homebuyer tax credit will need to get support from 60 senators — a filibuster-proof majority in the Senate — if Democrats choose not to use budget reconciliation. And, the possibility certainly exists that Republicans will ask for a smaller credit number. “Having a few Republican Senators on board will help change the public perception of working across the aisle,” Yun said. “That means getting what the Biden administration wants along with items favorable for Republicans, such as expanding high speed internet access to rural areas and a tax break for small businesses.”

Only with added supply will the homebuyer tax credit be effective in boosting homeownership and enlarging the middle class,” Yun said. “Without supply, home prices jump much higher with no meaningful gain to new homeownership.